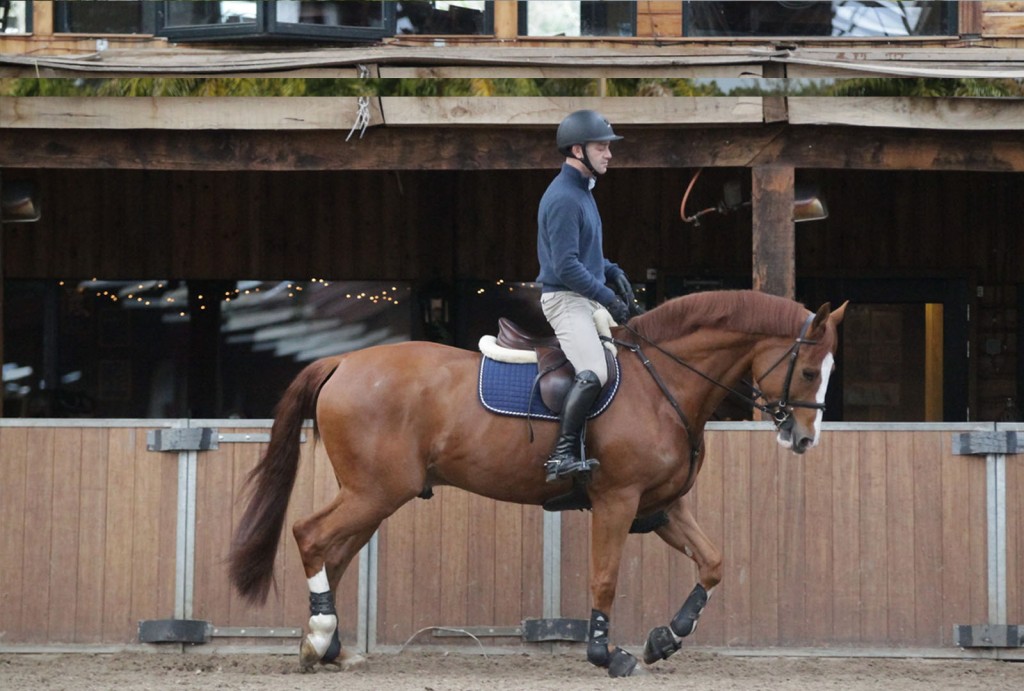 Several leading online equine magazines have published interviews with Uri or articles written by him. Follow the links below and learn more about Uri and his professional skills and experience. 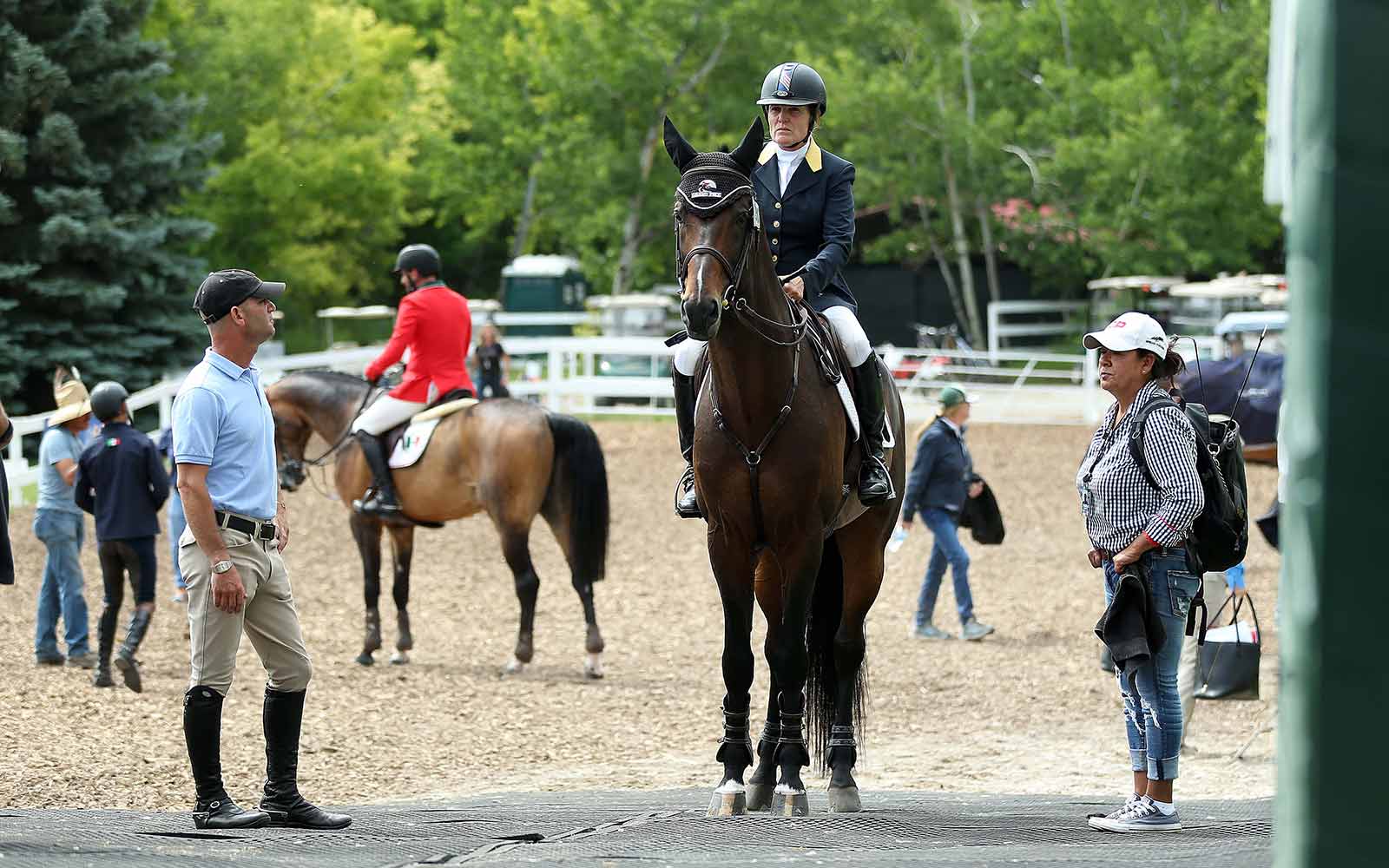 NOELLEFLOYD.COM interviewed Uri in November 2016. Read “Uri Burstein: Scouting For Success” at the link below.

Read Uri’s professional scout’s guide as published on Grand Prix Replay in English or German at the links below:

Grand Prix magazine interviewed several leading European professionals, including Uri, on the process of finding and selecting a new horse:

International broadcaster i24 News covered Uri’s Master Class in Horse Scouting for Showjumpers, hosted in Kfar Netter, Israel in July 2016. The clinic was offered to students enrolled in an FEI-recognized Riding Instructors Certification Course. The short video clip, broadcast in French, highlights Uri’s dedication to sharing his many years’ knowledge and experience acquired at the top levels of the sport in Europe with future equestrian generations in his native Israel.