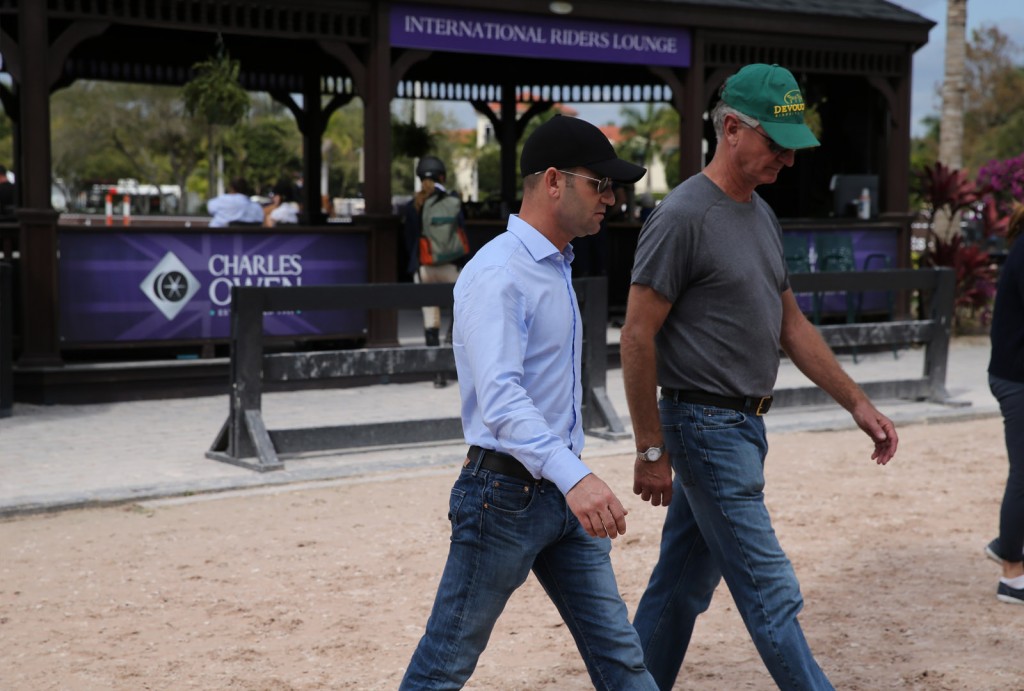 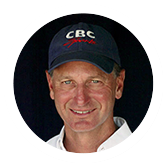 Mac Cone is the only rider to have competed on both the Canadian and the United States Equestrian Teams. At the 2008 Summer Olympics in Beijing, Mac won the Silver medal as a member of the Canadian Show Jumping team.

“I would like to thank Uri for personally locating, identifying and testing some of my best horses for me. Among them Unanimous, Vannity B and several other horses.
…I am happy to recommend Uri Burstein to anyone that is looking for a top equestrian scout.”