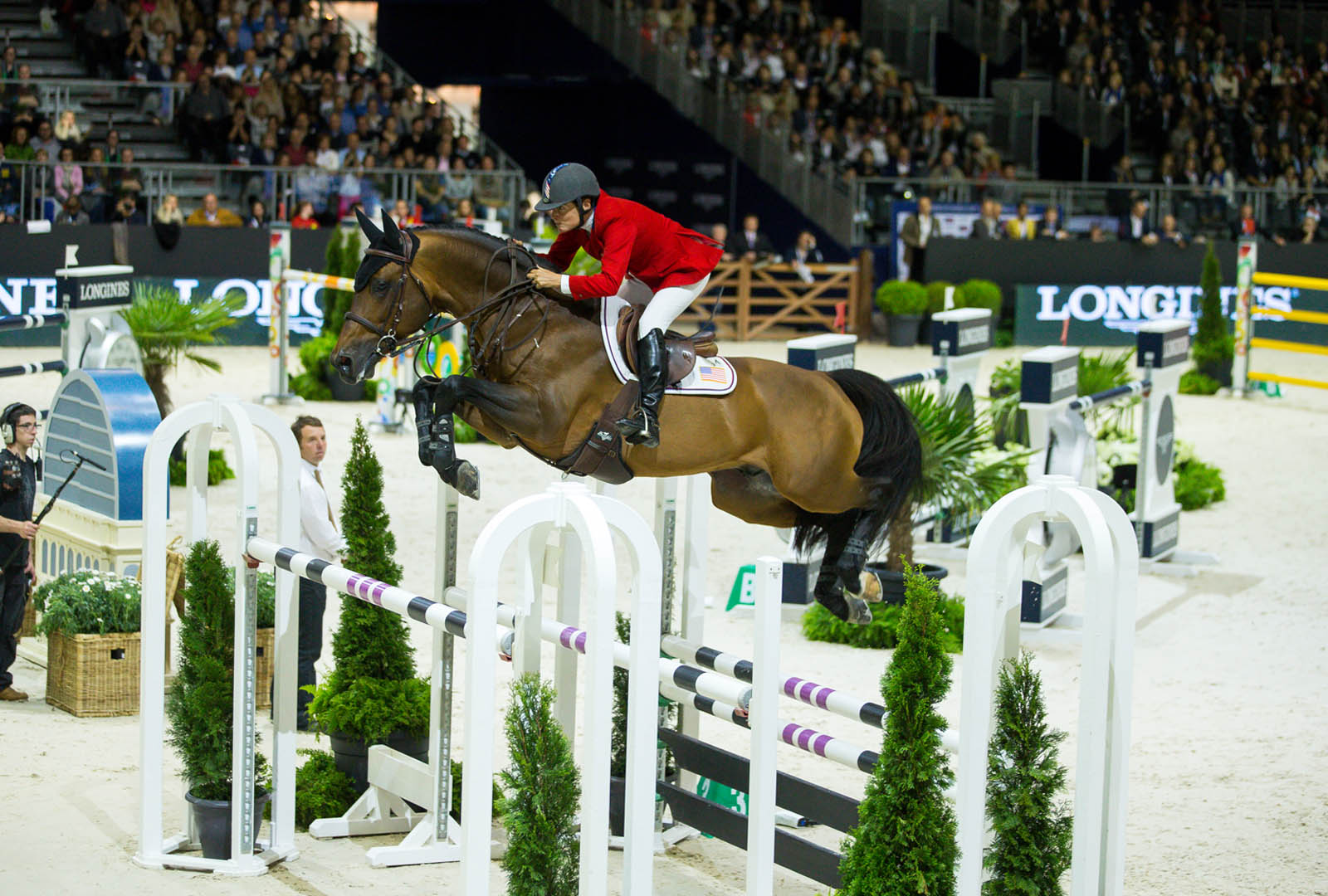 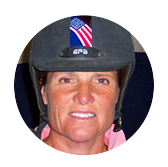 Leslie is an American equestrienne and a two-time Olympic Champion, having ridden as a member of the United States Equestrian Team (USET) that won the team Gold in the Los Angeles 1984 Olympic Games as well as the team Silver Medal in Atlanta in 1996.

“I have known Uri Burstein for over twenty years, ever since I first gave him a riding lesson as a teenager at the Flash Deurne Stables in The Netherlands, now enjoying a world renowned reputation for success in the top Grand Prix arenas of competition.”