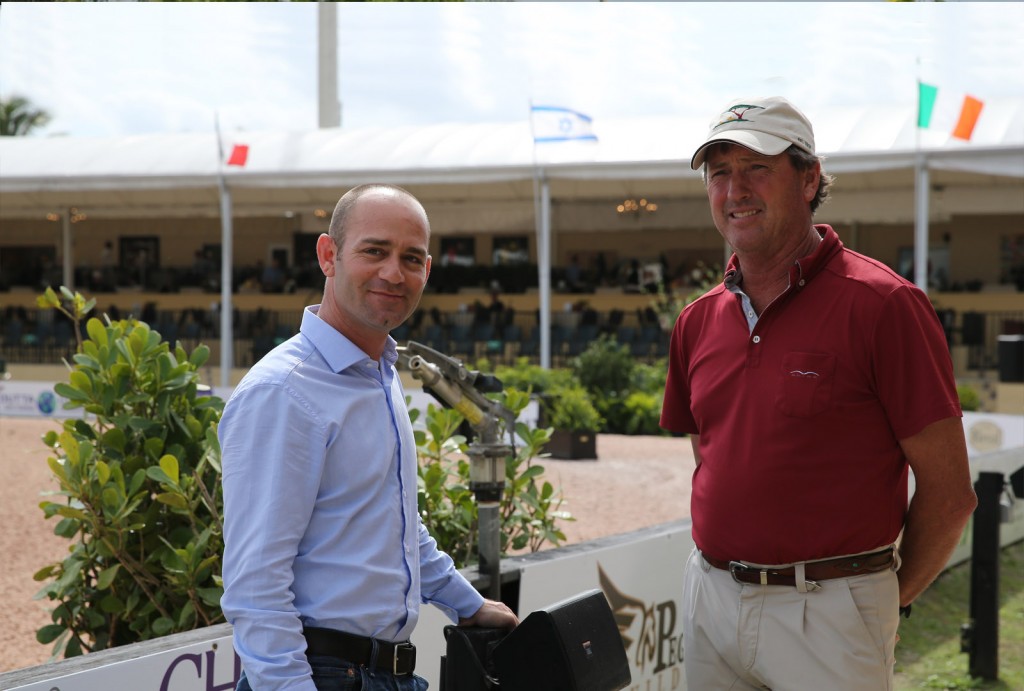 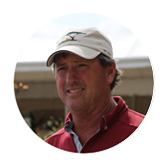 Eric has won numerous Grand Prix shows in America throughout his long international career, of which one highlight was representing the USA in the 1998 World Championships in Rome, Italy. He has also served on the Olympic selection committee for the United States Show Jumping team for two Olympic Games and one World Championship.

“Uri is very good at locating and testing many different kinds of horses all over Europe. He has a unique ability to cover a large area and comes with contacts that are proven reliable.
…I recommend Uri to anyone who is looking for a professional equestrian scout.”